Someone is wrong on the Internet

And by someone I don't mean just anyone, but @EdwardTufte.

Verbs = what things DO, not what they're named.Languages have too many nouns, too few verbs. So why do style guides say cut back on adverbs?

a god, it would seem, unfamiliar with the fabulous verbs of Greek, Arabic, Hebrew, Japanese, Turkish, Russian and Hungarian.  (I don't suggest that this is a comprehensive list.)  ET! ET! ET! What words have passed the barrier of your, erm, fingers?

Also, I take exception to the claim that a language can have too many nouns.  Czech, I think (but memory may deceive) has a word for the space under a bed.  This is a Rachel Whiteread of a noun; we could, in fact, do with more.

back on the hamster wheel 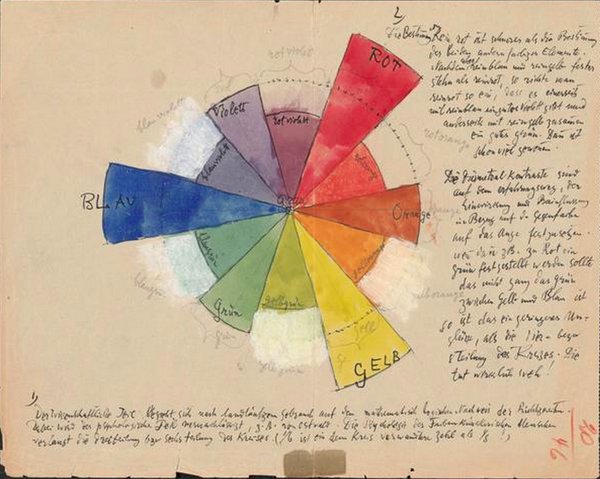 Posted by Helen DeWitt at 8:05 PM No comments:

surprises of the day

Readers of pp will have noticed that it has gone silent for long stretches.  There are too many things I can't talk about.

I realised today that I had fallen into bad habits.  Things turn up in my Twitter feed and I retweet; this is, perhaps, helpful to the people who happen to be checking Twitter at the time, but is not much use to anyone else, and, from a selfish point of view, I have no way of going back to these links later on.

There are blogs I check out every day, but the general point of going to blogs I know I like is that I know I will find the sort of thing I like.  Twitter brings more surprises.  I thought I might start putting some of the surprises on pp.   And someday, who knows, there may not be so many things I can't talk about.


How to Make Mistakes in Python, Mike Pirnat, free download from O'Reilly http://www.oreilly.com/programming/free/files/how-to-make-mistakes-in-python.pdf


A great way to lie to yourself about the quality of your code is to use
Hungarian Notation. This is where you prefix each variable name
with a little bit of text to indicate what kind of thing it’s supposed to
be. Like many terrible decisions, it can start out innocently enough:
strFirstName
intYear
blnSignedIn
fltTaxRate
lstProducts
dctParams

(Have not finished the book, but this is representative of what I have read so far. Since a writer spends countless hours doing things that looked like a good idea at the time, only to be revealed as idiocy which will take countless hours to fix, it's cheering to read someone who comes clean. Pirnat comes closer, to my mind, to the way a writer thinks; it's interesting that the tone is so different from your typical Paris Review interview.)

A mouse's house may ruin experiments

It’s no secret that therapies that look promising in mice rarely work in people. But too often, experimental treatments that succeed in one mouse population do not even work in other mice, suggesting that many rodent studies may be flawed from the start.

(What's interesting, to a writer: why does the word 'rodent' make a sentence funny? '...many rodent studies may be flawed from the start.' So lovely.)

The story of ‘‘meritocracy’’ – a society that migrates wealth, status, and decision-making power into the hands of the most capable – is seductive. Rich people love the idea of meritocracy, because the alter­native is that their lion’s share is unfair, the product of luck, or, worse, cheating. But many of meritocracy’s losers love it, too. In the words of John Steinbeck, ‘‘Socialism never took root in America because the poor see themselves not as an exploited proletariat but as temporarily embarrassed millionaires.’’


(I revise my opinion of John Steinbeck, previously seen as worthy, now, unexpectedly, a wit.)

Posted by Helen DeWitt at 7:14 PM No comments: